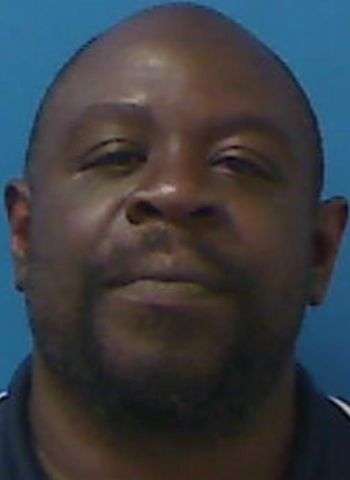 Last Friday (July 23), Investigators with the Catawba County Sheriff’s Office Narcotics Division conducted a search of a local motel room. The search was conducted after consent was granted by an occupant. During that search Investigators found and seized approximately 35 grams of heroin/fentanyl, four grams of marijuana and $3,236 in U.S. Currency.

McCullough, an occupant of that motel room was arrested and charged. He was incarcerated in the Catawba County Detention Facility under $22,000 total secured bond. A District Court appearance was scheduled today (July 27).

Suspect in June 2021 Murder Of Hickory Man Arrested in Georgia