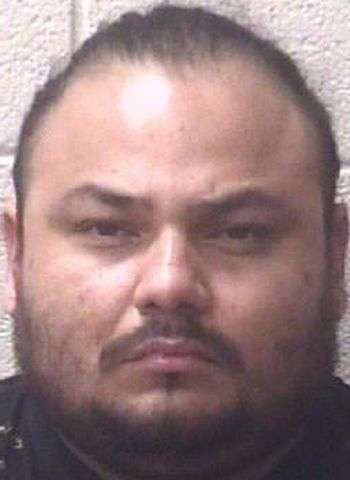 More information has been released in connection to the arrest of a fugitive from Hickory who was wanted in Rowan County for alleged child-sex crimes. We first reported on this case last Friday (March 12).

Late last Thursday night (March 11), Alexander County Sheriff’s Deputies arrested 32-year-old Maynor Javier Yanez Basquez during a traffic check-point on Millersville Road. The suspect was operating the vehicle without a drivers license. Addresses were found for him in California and Catawba County. A warrants check revealed that he was wanted in Rowan County for felony kidnapping, statutory rape of a child less than 15-years-old, two counts of felony first-degree sexual exploitation of a minor and two counts of felony third-degree sexual exploitation of a minor.

It was also learned that Basquez was out on a $100,000 bond for similar charges. The North Carolina Judicial Branch website shows that Basquez is charged in Catawba County with felony counts of statutory sex offense with a person 15-years-old or younger and kidnapping, along with misdemeanor contributing to the delinquency of a juvenile. Further investigation revealed that the suspect was reportedly in possession of 8.5 grams of methamphetamine, 1.5 grams of heroin and a large quantity of U.S. currency.

One Killed in Two-Vehicle Crash in Lincoln County Monday