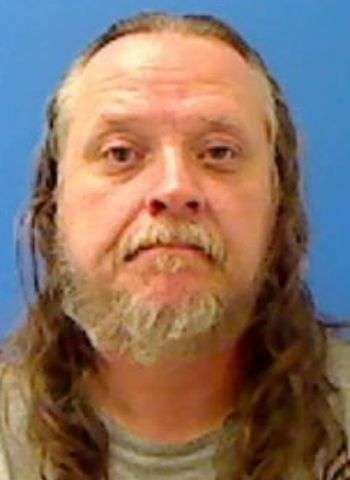 More information has been released in connection to the arrest of 49-year-old Dwayne Mark Duncan of 33rd Avenue N.E. in Hickory, first reported yesterday (November 2) by WHKY. Duncan was arrested by Catawba County Sheriff’s Officers Tuesday (November 1) on one felony count each of second-degree sexual exploitation of a minor and third-degree sexual exploitation of a minor.

He was taken into custody as Officers with the Sheriff’s Internet Crimes Against Children Unit served arrest and search warrants at Duncan’s residence Tuesday. The warrants were part of an ongoing investigation concerning allegations regarding the duplication, uploading, and downloading of images and videos containing child pornography. During the search, Investigators found and seized several electronic devices containing suspected child sexual abuse media.

Following his arrest, Duncan was jailed in the Catawba County Detention Facility under a $100,000 bond. He remained in jail as of this afternoon. A District Court date was scheduled yesterday in Newton with his next appearance coming up on November 22.

The investigation is ongoing. Additional charges are pending.