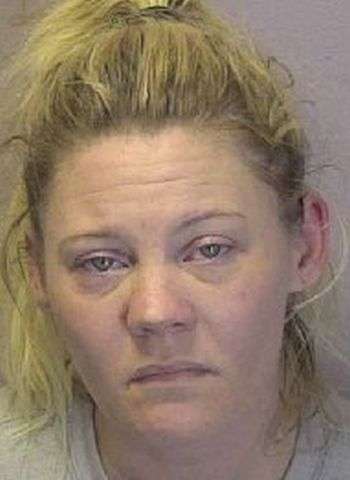 She was taken into custody without incident after Officers responded to reports of a sick or injured person at a fast-food restaurant on Highway 321 N.W. in Hickory. Upon arrival, Officers found 0.9 grams of methamphetamine, 9.8 grams of cocaine, 8.5 dosage units of Xanax, and drug paraphernalia.

Dula was placed in the Catawba Co. Detention Facility Friday morning under a $10,000 secured bond. She has since been released. A first appearance in District Court was scheduled today (March 22) in Newton.

Section Of Hickory Roadway To Be Resurfaced Next Week