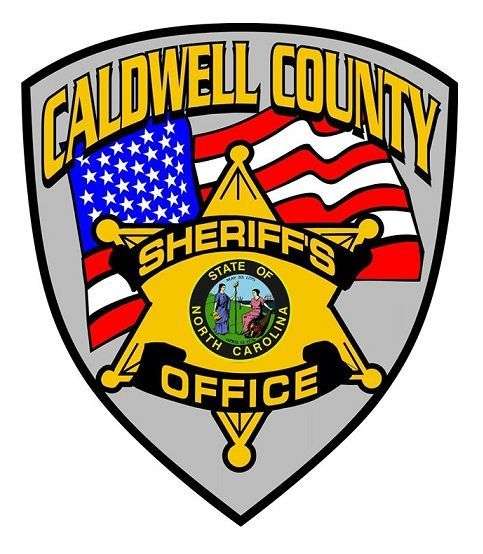 The Caldwell Co. Sheriff’s Office has identified the person who died in a shooting Tuesday in Sawmills. The deceased is 18-year-old Cedrick Jovon Harshaw of Granite Falls.

Just after 11:30 Tuesday morning (January 5), Deputies were dispatched to an incomplete 9-1-1 call from The Market Basket on U.S. Highway 321-A in Sawmills. Shortly after the first call, a second call came in from an employee at the Market Basket. The caller said a shooting had just occurred. Deputies and First Responders arrived on the scene, secured the scene, and rendered aid to those injured. An investigation was launched.

Investigators learned that the shooting stemmed from an incident that occurred at a neighboring business (Bolick’s Tire) the previous day. Just before 10 a.m. on Monday, January 4, an employee at Bolick’s Tire said he was threatened with a gun after asking an individual to leave the property. The employee said the individual was asked to leave after approaching several customers and asking for money and transportation. Deputies responded, but were unable to locate the individual who pointed the gun. That person was described as a black male, about 20 years old, wearing a red jacket and black pants.

The two men who sustained gunshot wounds were transported to the hospital by E.M.S. personnel. The man in the red jacket was identified as Cedrick Jovon Harshaw. He later passed away as a result of the gunshot wounds. The Bolick’s employee who was shot was treated and later released.

Sheriff’s Investigators are currently working with the District Attorney’s Office.