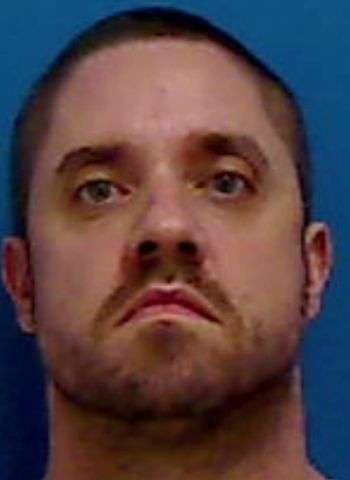 The Catawba County Sheriff’s Office has released more information regarding the arrest of 29-year-old Dustin Neal Cooke of Raleigh Street in Conover. His arrest was initially reported by WHKY yesterday (August 2).

On Monday (August 1), Narcotics Investigators executed a search warrant at Cooke’s residence. The search resulted in the discovery and seizure of 5.01 pounds of marijuana, 29 grams of methamphetamine and one gram of fentanyl or heroin. 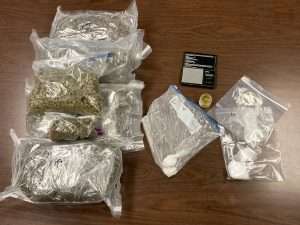