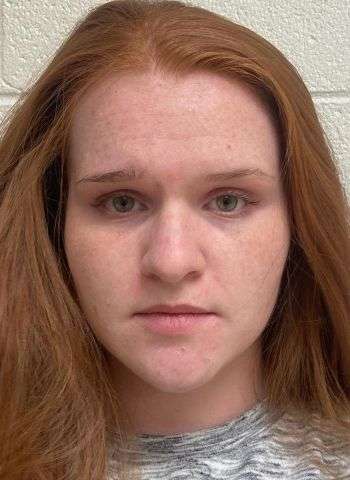 On Monday, a Maiden Police officer attempted to make a traffic stop on South Main Avenue in Maiden for a headlight violation. The suspect vehicle, operated by Madison Dare Winslow reportedly failed to stop for the blue lights and siren and continued onto East Holly Street. Maiden Police officers were able to overtake the vehicle and stop it on East Holly.

Winslow was placed in the Catawba County Detention Facility following the arrest under $10,000 bond. She is no longer listed as an inmate in Catawba County. The next District Court date for Winslow is scheduled for April 26.

Man Arrested In Alexander County For Second Time In A Week