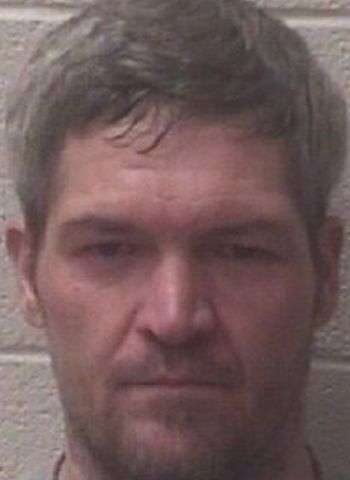 On Monday, after a lengthy investigation, Detectives from the Alexander County Sheriff’s Office obtained warrants on a Registered Sex Offender from Burke County. Following that investigation, authorities arrested and charged Justin Dean Chapman. The incident he’s charged in connection to occurred between July 1 and and July 15, 2021.

Chapman has convictions in Burke County for charges including failure to notify of a change of address as a sex offender in March 2018, and sex offender illegally on premises in January 2019. Following his last conviction, Chapman served just under 19 months in prison before being released in September 2020.

Chapman was placed in the Alexander County Detention Center under a $100,000 secured bond. He remained in jail as of earlier today (December 7). No court date was listed. This case is still being investigated.