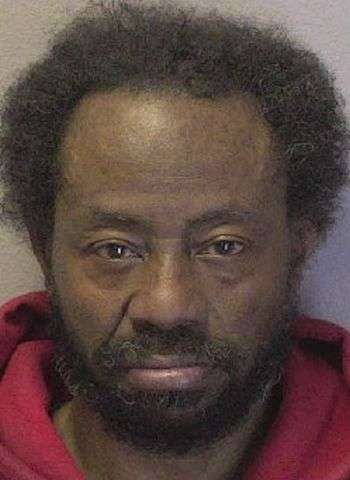 More information has been released in the arrest of 59-year-old Gary Lynn Johnson, who is listed as a homeless person from Hickory. Johnson was arrested by Hickory Police last Thursday night (March 4). He was charged with felony possession of cocaine, along with several misdemeanor counts of failure to appear. He reportedly failed to appear in court on charges of habitual larceny, resisting a public officer, and possession of drug paraphernalia.

The arrest came about as Officers served an outstanding warrant for Johnson’s arrest. Those warrants were issued on March 1. During the arrest, Police found 0.86 grams of cocaine. He was taken into custody without incident at about 8:20 p.m. Thursday at a store on South Center Street in Hickory.

Johnson was placed in the Catawba Co. Detention Facility under a $67,000 secured bond. He remained in jail as of this morning (March 9). A first appearance in District Court was scheduled last Friday (March 5) with another appearance on the cocaine charge coming up on March 25. A court date on the other charges was set for May 6.

More Than 100 New Jobs To Be Created In Burke County