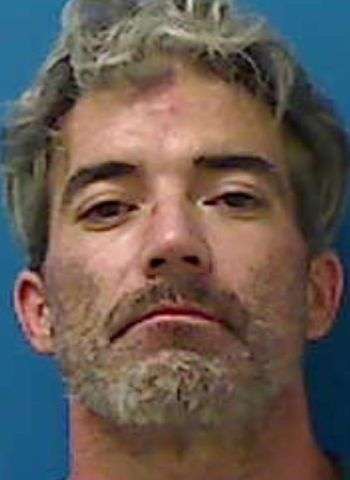 40-year-old Romey Wayne Robertson of April Street in Conover was arrested Wednesday (June 30) by Catawba County Sheriff’s Officers. He’s charged with first-degree kidnapping and assault with a deadly weapon. WHKY previously reported on the arrest, more information has been released.

On Wednesday approximately 7:30 p.m. deputies with the Catawba County Sheriff’s Office responded to a report of a person being held hostage at a residence on Hall Dairy Road in Claremont. When deputies arrived they spoke with a reporting person who alleged that the suspect, Robertson, was armed with a shotgun and was holding an adult female against her will inside the Hall Dairy Rd residence.

The CIDT negotiated with several parties involved in this incident as the STAR Team held a perimeter. The incident ended peacefully at approximately 10:45 p.m. when Robertson surrendered to the STAR Team. A shotgun was recovered from the scene. Robertson was placed in the Catawba County Detention Facility this morning (July 1) under no bond. A District Court appearance was scheduled today.

Sale Of Land To Result In Expansion Of Industrial Park