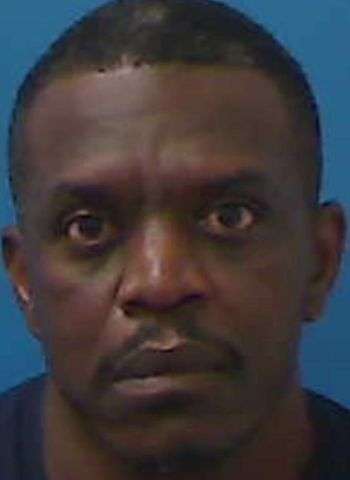 More information has been released in connection to the arrest of a Catawba County man on heroin and meth charges.

On Monday, Investigators with the Catawba County Sheriff’s Office Special Enforcement Group arrested Jonathon Andreas Linebarger on the outstanding child support warrants. Investigators found Linebarger sitting in a vehicle in Southeast Hickory. At the time of arrest investigators reportedly discovered several quantities of narcotics inside that vehicle. They reportedly found 13.12 grams of methamphetamine, 17.77 grams of powdered heroin and 12.86 grams of black tar heroin.

Linebarger was previously charged in October of 2020 and April of 2021 with narcotics violations. Those cases are pending. He was jailed in the Catawba County Detention Facility under $112,000 bond. Court dates were scheduled Tuesday (June 22) and July 1.