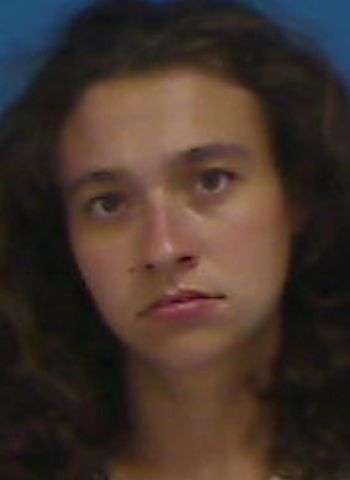 On Tuesday, shortly after 6:30 p.m., officers with the Newton Police Department responded to the Love’s Travel Plaza on Southfork Drive in Newton, for a reported motor vehicle crash involving a pedestrian.

Newton Police Officers, along with the Newton Fire Department, Catawba County EMS and North Carolina Highway Patrol arrived at the scene and found that the reported male passenger, 30-year-old David Brandon Land of Hildebran, had been run over by a 2008 Ford Ranger pickup truck, allegedly driven by his sister, Sara Brianna Prestwood.

The initial investigation revealed that just prior to the victim being run over, he and Prestwood were involved in a verbal argument which turned physical. David Land was transported to Catawba Valley Medical Center where he passed away as a result of his injuries.

Prestwood was arrested and charged and made her first appearance was in District Court in Newton this morning (July 6). This is an ongoing investigation and anyone that may have witnessed or has any additional information regarding this incident, including any video is asked to contact the Newton Police Department at (828) 465-7430.