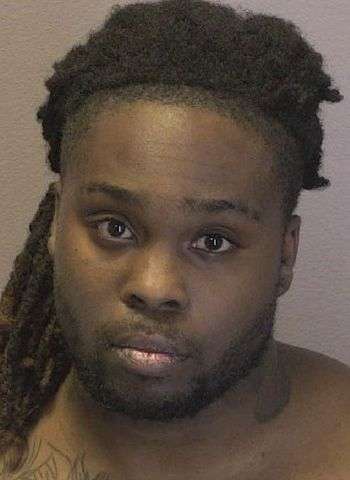 More information has been released in the arrest of 24-year-old Kenneth Anthony Robinson of Highland Avenue N.E. in Hickory. He was arrested by Hickory Police last Thursday (February 25), as reported by WHKY the following day. Robinson was charged with two felony counts of assault inflicting serious injury on a law enforcement officer and single counts of resisting a public officer and criminal contempt.

He was arrested after Officers responded to a civil disturbance at a mobile home on Highland Avenue N.E. in Hickory. During the incident, two Officers sustained non-life-threatening injuries. According to H.P.D.’s arrest report, Robinson initially refused to be photographed or fingerprinted. He was held in contempt and placed on a 30-day hold.

Robinson remains in the Catawba County Detention Facility under a $12,000 secured bond. A first appearance in District Court appearance was scheduled last Friday (February 26) with another court date coming up on March 18 in Newton.