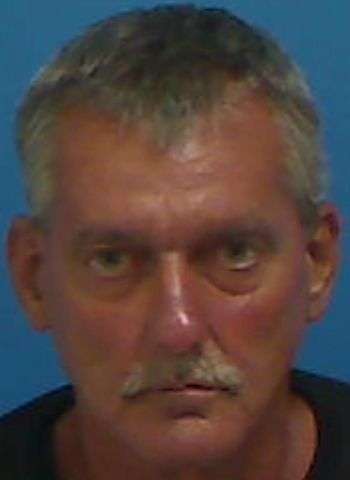 More details have been released in the arrest of 59-year-old James Howard Finlayson, who is listed as a homeless person from Charlotte. Finlayson was arrested by Conover Police last Thursday (August 4) on a felony fugitive warrant, as reported Friday on WHKY. He was also charged with uttering a forged instrument and forgery of endorsement.

Finlayson was wanted by the Martinsville Police Department in Henry County, Virginia for failure to appear on a felony offense. He reportedly failed to appear in court in June on a felony count of distribution of oxycodone.