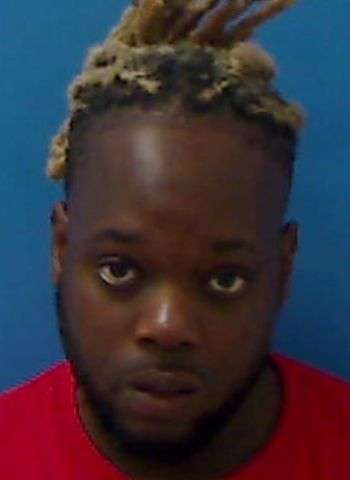 More information has been released in the arrest of 32-year-old Clyde Junius Rogers. Rogers, who lives on Cross Creek Drive in Hudson, was arrested by Catawba County Sheriff’s Officers Friday (May 28) on charges of level III trafficking in methamphetamine and possession of marijuana up to half an ounce. He was also served with an outstanding warrant for assault on a female.

Rogers was arrested when Narcotics Officers and Special Enforcement Group Investigators conducted a narcotics interdiction at several area hotels. Investigators obtained information that led to the execution of a search warrant at a room in one of the hotels. During the search, Investigators seized 1.71 pounds of meth. Rogers was an occupant of the room.

Following his arrest, Rogers was jailed in the Catawba County Detention Facility under a $175,000 secured bond. He has since been released. A first appearance in District Court was scheduled yesterday (June 1) in Newton. An additional appearance for assault on a female was scheduled today.