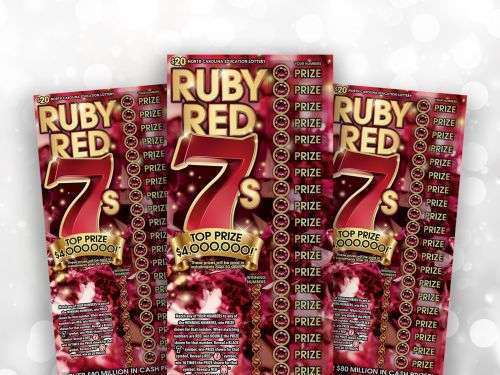 Mr. Stewart claimed his prize yesterday (December 1) at lottery headquarters in Raleigh. He had the choice of taking the $4-million as an annuity of $200,000 a year for 20 years or a lump sum of $2.4 million. He chose the lump sum and, after federal and state tax withholdings, took home $1,698,006.

For details on how lottery funds have been used in all of North Carolina’s 100 counties, click on the “Impact” section of the lottery’s website, nclottery.com.