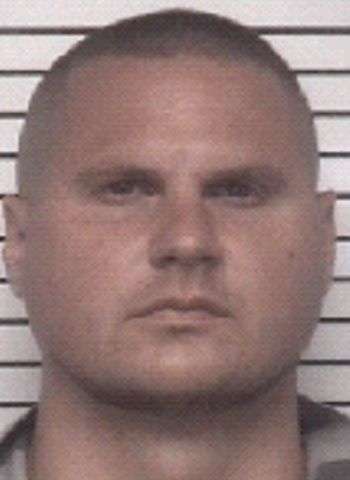 33-year-old Isaiah David Musto of Samara Lane in Mooresville was arrested by Iredell County Sheriff’s Officers Monday (May 17) on 20 counts of felony failure by a sex offender to register an online identifier and felony third-degree sexual exploitation of a minor.

In April of this year, the Sheriff’s Office took a report concerning an individual in southern Iredell County who was in possession of child pornography. The offenses allegedly occurred from January through May of this year. Detectives conducted an investigation and interviewed persons connected to the case. A search warrant was executed involving various internet providers and other social media outlets.

As a result of the investigation, Musto was identified as the suspect. He is a convicted sex offender who was found guilty last year of felony soliciting a child by computer.

Following his arrest, Musto was jailed without bond. He’ll appear in District Court on June 9.

The investigation is ongoing as the results from multiple search warrants are still outstanding.

Man On Burke Most Wanted List Arrested By Hickory Police

A man wanted in Burke County has been arrested by authorities in Catawba County. 42-year-old…