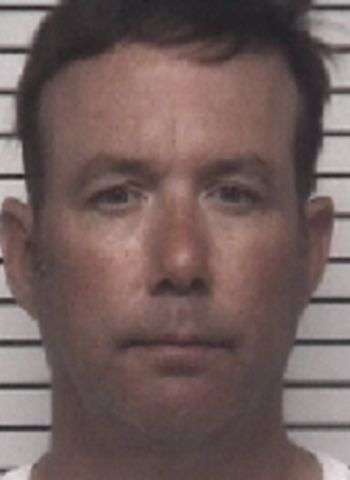 50-year-old Chad Allen Krantz of Breezeview Place in Mooresville has been arrested by Iredell County Sheriff’s Officers on 11 counts of felony secret peeping.

Events leading to the arrest began on September 26 when the Sheriff’s Office took a report from a Mooresville homeowner after they discovered hidden cameras in their home disguised as smoke detectors. The hidden cameras were found in various locations throughout the home and were apparently used to film unaware visitors.

Krantz was identified as a suspect and a search warrant was executed at his residence on September 29. Several computers, cameras, and S.D. cards were seized as evidence. The offenses reportedly occurred from June 10 through September 18 of this year.

Based on evidence gathered during the investigation, Krantz was arrested and charged on October 14. He was jailed in the Iredell County Detention Center under a $100,000 secured bond. He is not currently listed as an inmate. Krantz will next appear in District Court on November 7.

The investigation is ongoing. Additional charges are expected.