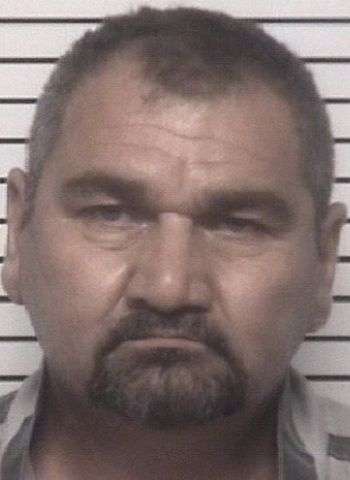 Events leading to Frenette’s arrest began on Wednesday (August 11) when a patrol Deputy on the Charlotte Highway near Mooresville saw a vehicle commit a traffic offense near Shepherd Road. The Deputy stopped the vehicle and spoke with the driver, Ricky Leo Frenette. Another Deputy responded and deployed K-9 Officer Levi, who reacted to the odor of a controlled substance in the vehicle. Deputies searched the vehicle and found 3.9 grams of methamphetamine, cocaine, six methadone tablets, 3.7 grams of psilocybin mushrooms, and drug paraphernalia.

Frenette was arrested on the scene and placed in the Iredell County Detention Center under a $7,500 secured bond. He has since been released. An appearance in District Court was scheduled for August 30.

Frenette has a criminal history misdemeanor interfering with a utility meter, seven counts of buying or selling a vehicle with no license, delivering or accepting a blank or open title, and several driving-related charges.