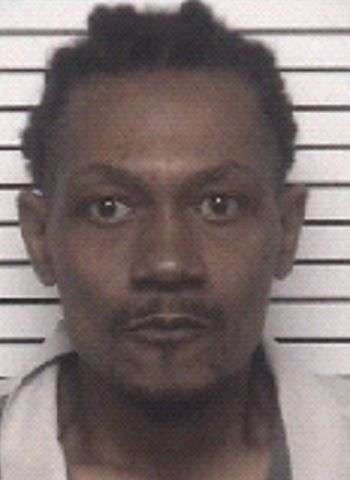 Detectives spoke with the victim and conducted several witness interviews. A search warrant was executed at the J.D. Lane address, resulting in the seizure of evidence consistent with information provided by the victim.

Warrants were issued for Rickett’s arrest. He was taken into custody Tuesday (April 27) and jailed under a $500,000 secured bond. He’ll appear in District Court on May 4.