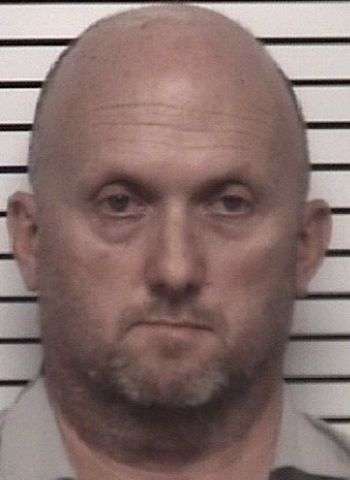 57-year-old Timothy Allan Braddock of the Statesville Highway in Mooresville has been arrested by Iredell Co. Sheriff’s Officers on eight counts of felony sex act by a substitute parent or custodian.

Events leading to Braddock’s arrest began last Thursday (January 21) when the Sheriff’s Office took a report regarding suspected sexual activity between a substitute parent and a minor. The incidents reportedly took place from July 2019 through February 2020 in northern Iredell County.

The case was assigned to Detective Sergeant Mike Benfield. Braddock was identified as the suspect. Witnesses were located and interviewed.

Based on all the evidence, warrants were issued and Braddock was arrested on Friday (January 22). He was placed in the Iredell Co. Detention Center under a $150,000 secured bond. He’ll appear in District Court on February 10.