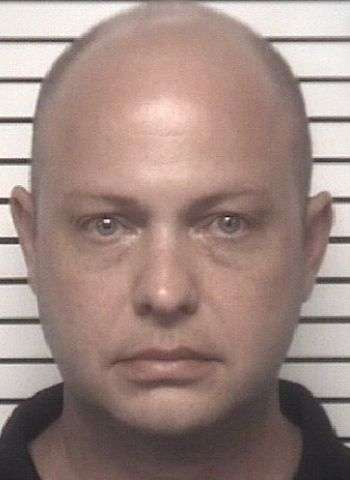 On September 22, the Sheriff’s Office took a report in which the victim said he paid $7,472.49 for an aquarium, purchased from a saltwater fish store in southern Iredell County. He never received the aquarium. During the investigation, a second victim came forward to report a similar incident involving the same business. The victim bought an aquarium for $10,434, but never received the aquarium.

Riley was arrested on Wednesday, September 29. He was placed in the Iredell County Detention Center under a $5,000 secured bond. An appearance in District Court was set for October 19.

Deaths Of Two People In Newton Classified As Murder/Suicide