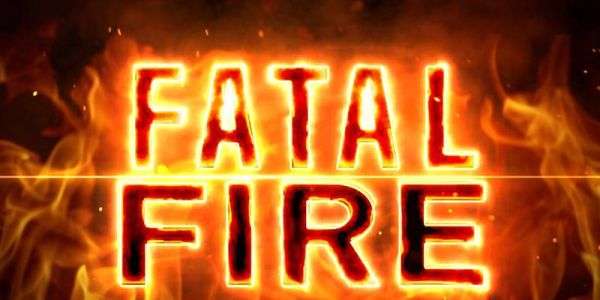 Fire Marshall Earle says there is a possibility the fire was caused by a wood stove.