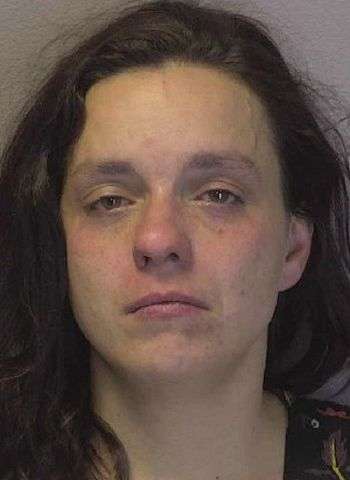 38-year-old Olivia May Pratt of Mocksville, N.C. was arrested by Hickory Police at about 11:30 a.m. last Wednesday (April 28) for a felony probation violation. The warrant for her arrest was issued on April 21 in Iredell County. Following her arrest, Pratt was placed in the Catawba Co. Detention Facility under a $15,000 secured bond. She is no longer in custody in Catawba County, but is listed as an inmate in the Iredell County Detention Facility. An appearance in District Court was scheduled for May 25 in Statesville.

The most recent update from Catawba County Public Health, which was issued Friday (March 12)…