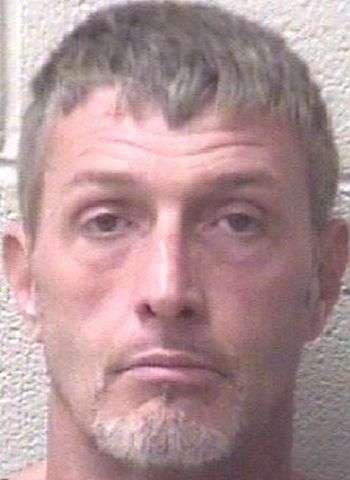 45-year-old Michael Dean Collier of Mocksville was arrested Tuesday (September 21) by Alexander County Sheriff’s Officers. He’s charged with felony counts of larceny of auto parts and possession of burglary tools. In addition, Collier is charged with misdemeanor counts of first-degree trespassing, vandalism with damage to property, and possession of drug paraphernalia.

Collier was allegedly attempting to steal catalytic converters from vehicles parked at a Bethlehem business. He was arrested in the pre-dawn hours Tuesday. Authorities took him into custody after he was found hiding in a wooded area in Bethlehem. Following the arrest, Collier was jailed in the Alexander County Detention Center under $75,000 secured bond. A District Court date is scheduled next Monday (September 26) in Taylorsville.