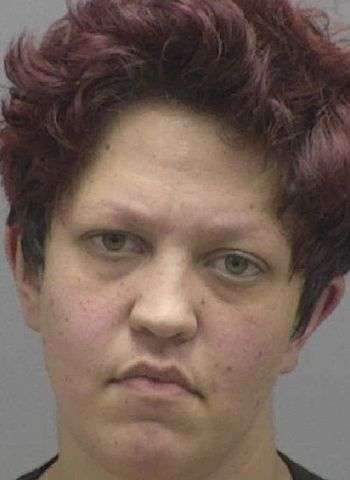 Lincoln County Sheriff’s detectives are asking for the public’s help in locating a missing woman. 25-year-old Arin Taylor Andrews of Ore Bank Drive in Iron Station was last seen on Friday, May 21, at approximately 4:15 p.m. when she was dropped off near Lowe’s Home Improvement store in Denver to pick up her vehicle.

Andrews is described as a white female, 4’11”, weighing approximately 130 pounds. She has brown hair and hazel eyes. She was last seen wearing a black shirt, jeans, and tennis shoes. Andrews was driving a silver 2007 Kia Sorrento and may be in the areas of Denver, Iron Station, Lincolnton, or Mecklenburg County.

Suspects With Catawba County Addresses Remain On Most Wanted List