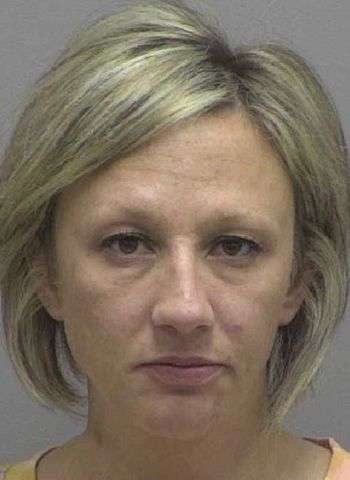 Lincoln County Sheriff’s detectives are asking for the public’s help in finding a missing woman. On Wednesday (May 12) an investigation began into the missing persons report. The reporting party told officers 36-year-old Laura Kathryn Smith of Madison Street in Lincolnton was last seen leaving a West Highview Lane, Lincolnton, residence enroute to an appointment. The missing woman told the reporting party that she would be back shortly but never returned.

Deputies learned that Smith may be in the company of George Christian Settlemyre of Catawba County. She is described as a white female, 5’3″, 105 pounds. She has brownish/blond hair and brown eyes.