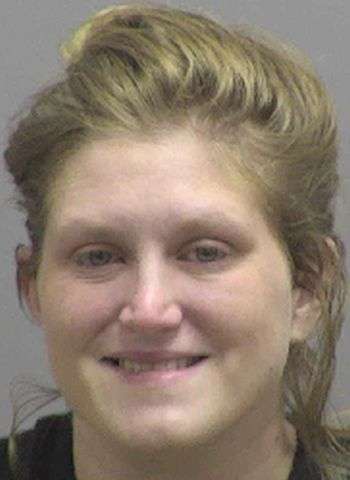 Lincoln County Sheriff’s detectives are asking for the public’s help in finding a missing woman. On Monday (September 26), deputies took a report concerning a missing woman. The woman was identified as 29-year-old Kristen Regina Keener of Lincolnton. Her mother reported the last time she spoke with her daughter was on September 5, 2022. The woman was believed to have been in the Waynesville, NC area.