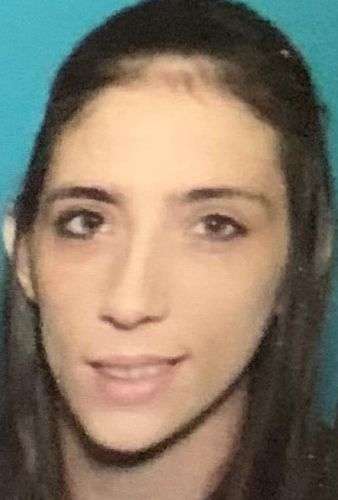 A woman being sought by authorities has been found. Alexander County Sheriffs Office investigators were asking for the public’s assistance in locating a missing woman. She was last seen in the 2000 block of Highway 90 West, near Bell’s River Bridge at around 8 p.m. Tuesday (February 9).

29-year-old Phyllis Flint Sarra of Caldwell County is the woman who went missing, shortly after 11:00 this morning (February 10) WHKY learned that Ms. Sarra was found safe in Caldwell County.