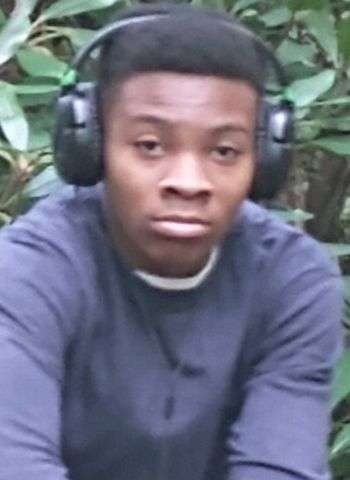 Lincoln County Sheriff’s Office detectives are asking for the public’s help in locating a missing teenager. Deputies were dispatched to a residence in the 500 block of Hudson White Trail in Lincolnton Thursday (May 12) in reference to a runaway juvenile. The grandmother told officers the teen was last seen at approximately 2:30 p.m.

17-year-old Isaiah Richardson is described as a black male, 5’4″, weighing approximately 170 pounds. He has black hair and brown eyes. He was last seen wearing a gray hoodie, gray pants and tennis shoes. Anyone who harbors a runaway juvenile could be subject to criminal charges.