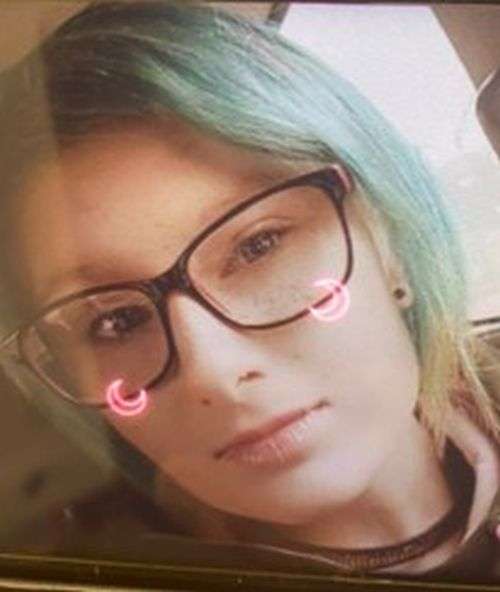 A teenager reported missing last week by the Lincoln County Sheriff’s Office has been found by authorities and is reported to be safe. As WHKY reported last Friday, (December 9), 16-year-old Holly Marie Blackwell was reported missing last Thursday (December 8). According to information released over the weekend, Blackwell was found by Lincoln County Sheriff’s deputies and returned to her home on West Highview Lane in Lincolnton.