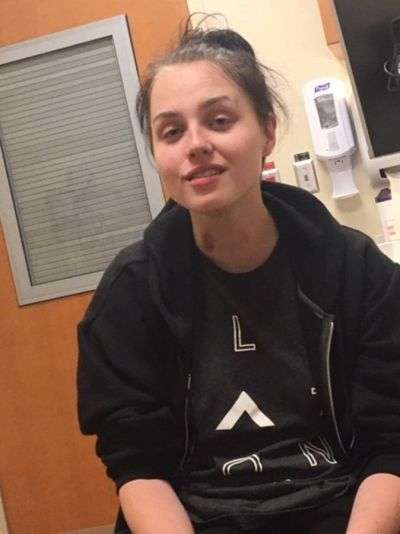 A missing teenager from Lincoln County was found in Buncombe County. The Lincoln County Sheriff’s Office was informed Tuesday (April 13) by the U. S. Marshal’s Service that they found 16-year-old Naveah Blaze Rollins at the residence of a grand-parent in Asheville. She was turned over to the Buncombe County Department of Social Services.

As WHKY reported April 6, Miss Rollins was reported missing after she did not go home after leaving her shift at the McDonald’s on Highway 16 in Denver the night of April 1. No other information was released on this case.

Four Arrested In Connection To Double Shooting In Alexander County