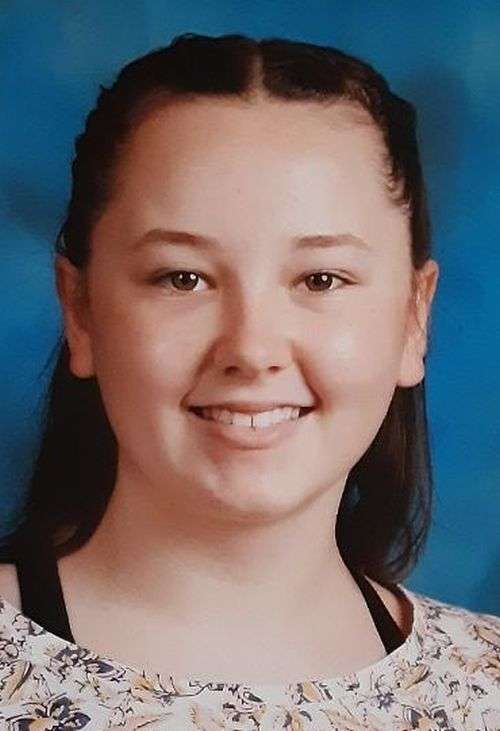 Lincoln Co. Sheriff’s Detectives are asking for the public’s help in locating a missing teenager. She is 13-year-old Ambreal Renay Watson.

Deputies were dispatched to a foster guardian’s residence yesterday (December 16) after the guardian noticed the teen was not in her room. Ms. Watson was still at home at about eleven o’clock on the night of December 15 when the family went to bed.

Ms. Watson, is a white female. She is 5 feet tall and weighs 110 pounds. She has brown hair and brown eyes. The girl’s gray and neon-green medium-sized bicycle is also missing.

Anyone with information regarding the whereabouts of Ambreal Renay Watson should contact the Sheriff’s Office at 704-732-9050, Lincoln County Communications at 704-735-8202, or Lincolnton/Lincoln County Crime Stoppers at 704-736-8909.

A Gaston County woman was killed in a Christmas Day crash in Burke County. Last…