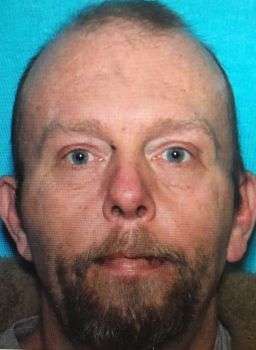 The Burke Co. Sheriff’s Office is asking for the public’s assistance in locating a missing person. He is 48-year-old Dean Anthony Yelton of 801 State Street in Marion.

Mr. Yelton who was last seen on July 31 of this year. At that time, a friend dropped him off near Linville Falls, off of N.C. Highway 105 in Burke County. He was in possession of camping & hiking equipment.