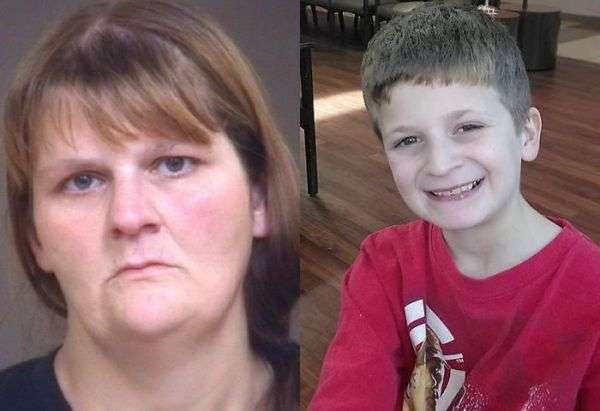 Lincoln County Sheriff’s detectives are asking for the public’s help in locating a missing mother and child. Last Thursday, November 18, the Sheriff’s Office received a report of two people missing from an apartment at 1334 Rustic Trail in Lincolnton.

A neighbor filed a report and told officers the last time the mother and son had been seen was on November 16. The Lincoln County Department of Social Services was notified and a relative said she has been in contact with the missing mother via text message and was informed to contact the Lincoln County Sheriff’s Office.

The father of the boy told a detective that he was not concerned about them being in danger and this had happened before. The mother, 41-year-old Katherine Ruth Pell, and the son, 13-year-old Levi Collins, have been entered as missing.