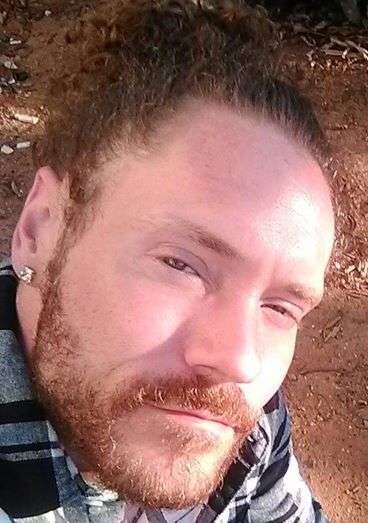 Lincoln Co. Sheriff’s Detectives are asking for the public’s help in locating a missing man. He is 35-year-old Kenneth Ray Caldwell, whose last known address was 5858 Cedarbrook Court in Stanley, North Carolina. He was last seen by relatives on September 1 of this year at the Walmart store on N.C. Highway 73 in Denver.

Portion Of N.C. 127 To Be Closed This Weekend For Pedestrian Bridge Construction

City Walk contractors will set the steel girders for the N.C. 127 pedestrian bridge in…