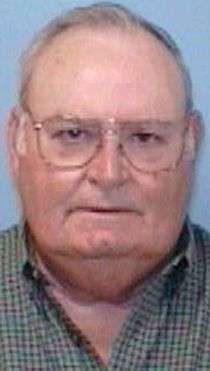 Early this morning (May 9) the N.C. Center for Missing Persons issued a Silver Alert for a missing endangered man, 79-year-old Curtis Lister Truitt, that has been cancelled. Mr. Truitt was found and is reported be safe.  Mr. Truitt was last seen at 5561 Polson Lane in Iron Station prior to being reported missing. It was believed he may be heading to Greensboro.

Authorities in Durham spotted Mr. Truitt on the side of the road where his vehicle had run out of gas. A family member went to Durham to pick up Mr. Truitt. He was reported to be in good condition.

According to published reports, construction on the new bridge at Interstate 40, Exit 112 in…