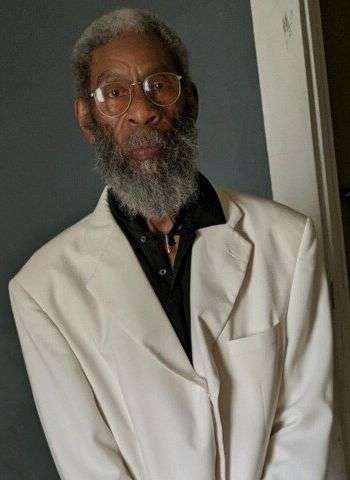 The N.C. Center for Missing Persons has issued a Silver Alert for a missing endangered man, 76-year-old James Andrew Bryant. Citizens are asked to be on the lookout for Mr. Bryant, who is believed to be suffering from dementia or some other cognitive impairment.

He is a black male, 5’10”, 155 pounds, with short gray hair and brown eyes. He should have a cane with him and was wearing a zip up cream jacket, black pants, and black tennis shoes. Mr. Bryant was last seen at 309 North Oakland Avenue in Statesville. His direction of travel was unknown.

Anyone with information about James Andrew Bryant should call Officer King at the Statesville Police Department at 704-878-3406.