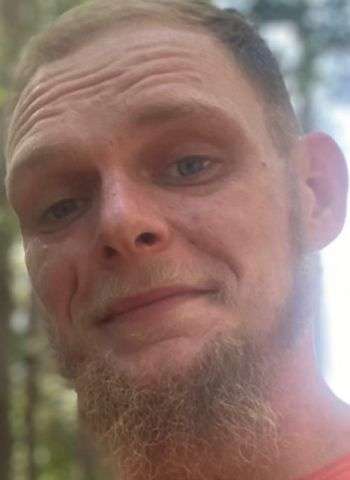 Lincoln County Sheriff’s detectives are asking for the public’s help in locating a man who went missing on August 11, 2021. Deputies were dispatched to a residence in the 900 block of Colwick Lane in Lincolnton on Friday, August 13 in reference to a man who last contacted his wife two days earlier.

Relatives told police that 27-year-old Gregory Keith Borders, Jr., was in the Chapel Hill area at some point after he went missing. Borders is described as a white male, 5’7″, weighing 145 pounds. He has brownish-blond hair, blue eyes, and facial hair. Borders was operating a red Honda Accord with a North Carolina registration tag reading FLJ-3363.