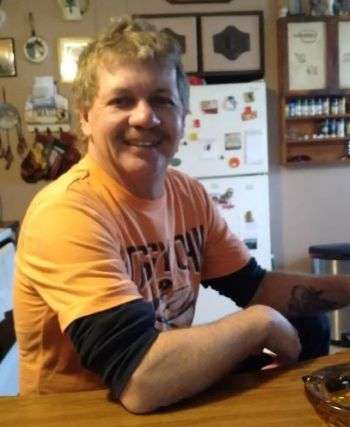 The Lincoln County Sheriff’s Office reports a man who was reported missing has been found. Earlier, authorities asked for the public’s help in locating 55-year-old Eddie Dean Abernathy of Moorland Lane in Lincolnton. He was reportedly found and is safe.

On June 20, 2022, deputies responded to the 900 block of Moorland Lane in reference to a missing person. The man’s sister said that the last time he was seen was on June 15, 2022. Attempts to contact the man by cell phone have gone unanswered.

The Sheriff’s Office sent an update this afternoon (June 22) stating that Mr. Abernathy was found and is safe.

Two people were killed overnight as the result of a crash in Northern Iredell County.…