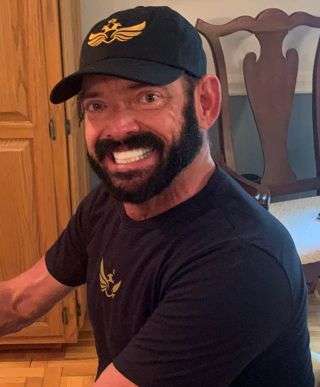 A man reported missing on October 6 has been found, deceased. The deceased is 47-year-old Michael Chad Taylor of Janice Road in Lincolnton.

During a search early today (October 11), Lincoln County Detectives and the Lincoln County Land Search team found Mr. Taylor’s body in a heavily wooded area about a quarter of a mile from his home.

He had been reported missing on October 6. At that time, his mother told Officers that Mr. Taylor lived in the basement of the home, but had not been seen since Sunday, October 2. He had been diagnosed as bi-polar and required daily insulin for Type II diabetes.

According to a statement from the Sheriff’s Office, no foul play was observed or suspected in Mr. Taylor’s death. The body has been turned over to the Medical Examiner’s Office.