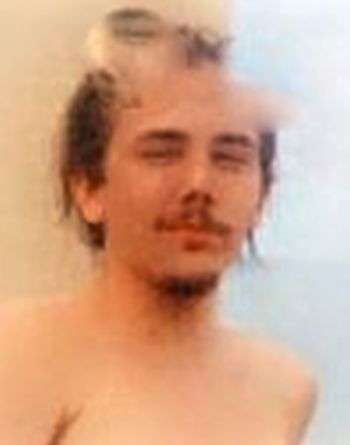 A Lincoln County teenager reported missing has been found and is safe.

Johnathan Keith Merchant, who turns 18 years old today (August 27), has been in contact with a Lincoln County Sheriff’s Office Detective and is safe. He had been reported missing Monday (August 23) from a residence on the 4300 block of Otto Reynolds Road in Crouse, as reported Wednesday on WHKY (August 25).

The Sheriff’s Office expressed its appreciation to all who helped find the missing teen.