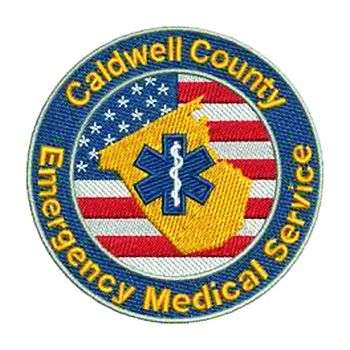 April Tester and her 8-year-old son, Desmond went missing after they split from their family at the trailhead at approximately 5 p.m. Sunday in the Harper Creek Trail area and later failed to re-join the group. Both are now safe and are doing well, according to the Sheriff’s Office.

Agencies that were involved in the search include the Emergency Services Special Operations Team, the Caldwell County Sheriff’s Office, a K-9 from the Department of Corrections, and the Collettsville, Gamewell, Patterson, Little River, and North Catawba fire departments.

Maiden Man Charged With Having Drugs Near School