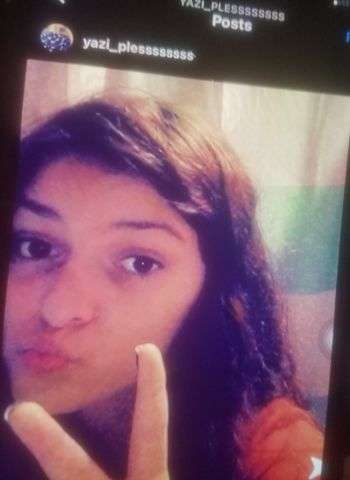 Lincoln County Sheriff’s detectives are asking for the public’s help in locating a missing girl. A detective said 12-year-old Yasmine Analyse Nicole Pless was last seen at her father’s residence on Amity Lane in Iron Station at 5:00 a.m. Wednesday (January 6).

Pless is described as 5′ 1″, approximately 127 pounds. She has brown and red shoulder length hair and brown eyes. She has been entered NCIC as missing. Anyone with information on the whereabouts of Yasmine Analyse Nicole Pless is asked to contact the Lincoln County Sheriff’s Office at 704-732-9050, the Lincoln County Communications Center at 704-735-8202 or Lincolnton/Lincoln County Crime Stoppers at 704-736-8909.

A COVID-19-related death was reported today (November 3) by Catawba County Public Health. It's the…

Man Charged With Shooting Into Vehicle