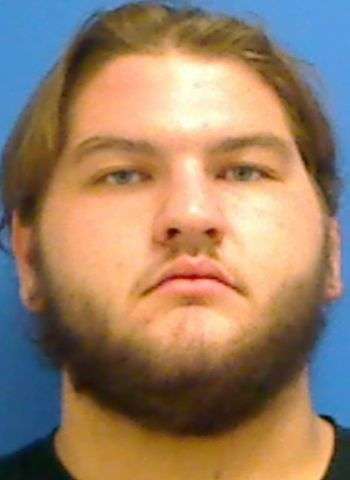 Shortly after 4 p.m. on Thursday, August 31, 2017, Hickory Police Officers were called to 2830 12th Ave SE, Apartment B6, in reference to a report of shots fired. Upon arrival officers discovered both victims in the residence both suffering from apparent gunshot wounds. Mcknight and Knox both died at the scene as a result of their injuries. Minton turned himself into authorities on Friday, September 1, 2017.

Minton was sentenced to a minimum term of 304 months, or 25 years, four months, in prison.

[Some information for this story provided by Rick Gilbert, WACB]
Related Posts