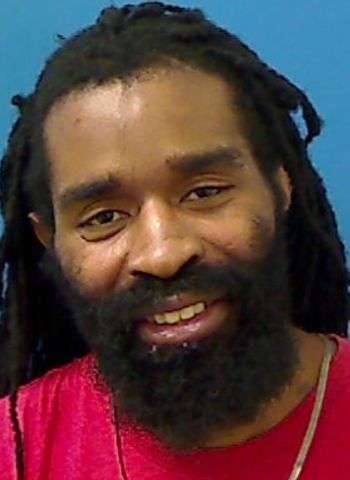 A Conover man was sentenced to at least 19 years in prison following his conviction for property crimes and attainment of habitual felon status.

35-year-old Leonard Nelson Avery III was given consecutive sentences totaling 19 to 25 years after a Catawba County jury found him guilty of felony breaking and entering and felony larceny, and two counts of misdemeanor possession of stolen goods on Wednesday, March 31, 2021.

The Honorable Gregory R. Hayes, Superior Court Judge from Catawba County, imposed the prison term for Avery after the jury found him guilty of the offenses and determined that he had attained the status as a habitual felon.

Avery, who had reached the highest record level possible under structured sentencing guidelines, had his sentence length enhanced because of habitual felon status stemming from prior felony convictions for breaking & entering (April 2006, March 2010 and November 2012), all in Wake County.

The jury returned its guilty verdict on Tuesday afternoon and determined the defendant to be a habitual felon during deliberation on Wednesday morning. Investigation of the cases revealed that Avery broke into a Maiden residence on January 25, 2020, taking multiple items from the property owner.

He also was found to be in possession of two cell phones from other people on the same offense date, leading to the misdemeanor possession of stolen goods convictions that will run concurrent to Avery’s active sentences.

The cases were investigated by the Catawba County Sheriff’s Office and prosecuted by Assistant District Attorney Melanie Earles for the State.