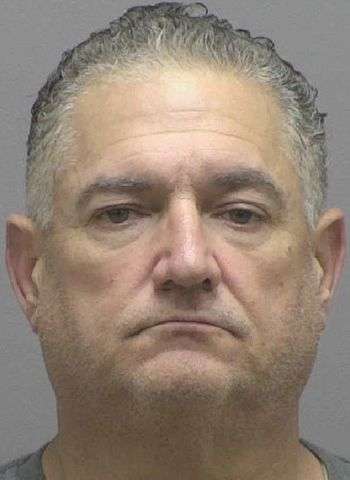 A Maiden man has been sentenced to a minimum of 13 years in Prison in connection to a child sexual assault that occurred in April of 2019. 54-year-old Daniel Ray Harris of Donnie Harris Lane in Maiden was sentenced to 156 to 248 months in prison, or 13 years to 20 years, eight months behind bars.

As WHKY reported in January, 2020, Harris was indicted that month on charges of felony first degree kidnapping, felony sexual activity by a substitute parent, and felony child abuse involving a sex act.

Harris was originally arrested on April 23, 2019, when he was charged with statutory rape and indecent liberties with a minor. After his arrest in Lincoln County the Randolph County Sheriff’s Office charged him with felony statutory rape for a related case.

In addition to the active prison term, Judge James W. Morgan of Cleveland County sentenced Harris to a suspended sentence of 16 months to 29 months which goes into effect when Harris is released from prison.

Man Charged With Shooting At Two Vehicles, Jailed Under One Million Dollar Bond

Arrests Made In Child’s Murder