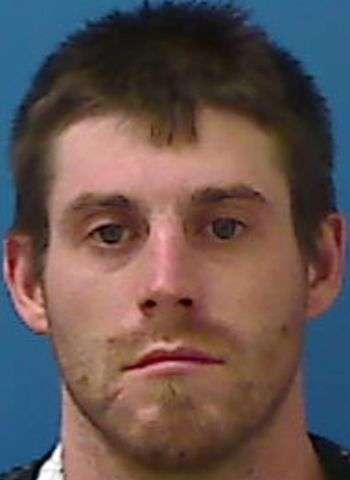 29-year-old William Jay Allen of Vilas, N.C. was arrested Thursday (February 4) by Newton Police Officers. He’s charged with three counts of trafficking in methamphetamine, along with single counts of possession of heroin, possession of a firearm by a felon, and maintaining a vehicle, dwelling, or place for a controlled substance.

Allen was also charged as a fugitive awaiting extradition to another state. He is wanted by the Carter Co. Sheriff’s Office in Elizabethton, Tennessee for failure to appear on charges of possession of dangerous drugs for resale and possession of drug paraphernalia.

Allen was jailed in the Catawba County Detention Facility under $150,000 bond. District Court appearances were scheduled today (February 5) and on February 15.

Cionover Man Arrested after Fleeing from Police in Hickory

28-year-old Tevin Jerome Davis of Statesville, will serve an active prison term of five to…