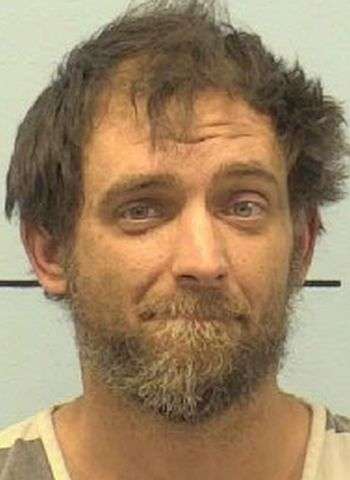 Young was arrested shortly before 3:30 p.m. last Thursday at the Burke County Jail on Government Drive in Morganton. A Sheriff’s Deputy served Young with one pending warrant for failure to appear and one new warrant for possession of meth. He was placed in jail under $6,000 secured bond and remained in custody as of earlier today (January 3). A District Court date is scheduled for January 12.