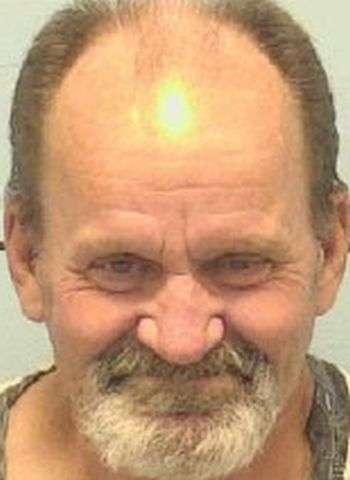 Thursday, shortly before 8 p.m., a Public Safety Officer responded to Lowe’s Home Improvement on Burkemont Avenue in Morganton in reference to a larceny. Danielson was arrested at the scene. According to police reports, miscellaneous tools were stolen with a value of more than $600.

Danielson was arrested and placed in jail in Morganton under $1,500 secured bond. He remained in jail as of earlier today (September 27). A District Court appearance is scheduled for October 3.